32. John "Jean" Bellenfant, (Ballanfant, Belenfant, or Balanfant) was born approximately 1850 in probably Marseilles, France. Family history has always had him coming over with General Lafayette during the time of the American Revolution. This is supported by the prominance of the "Lafayette" name in the Bellenfant family in later generations. He died in May 1802 in Rockingham (Guilford) Co., North Carolina.


33. Louisa "Lucy" Yeoman, daughter of Drury Yeoman, was born in England Or Virginia and died on 23 Aug 1797. She may also have been known as Lucy Emmons and/or Louisa Yeomans.


34. Absalom Scales, son of John Scales and Lydia Jane McClaren, was born on 31 Dec 1769 in Patrick, Pittsylvania Co., VA and died on March 17, 1835, in Williamson Co., Tennessee at age 65. Abasalom Scales was from North Carolina and was one of the earliest settlers in the Eagleville area of Tennessee. Around 1790 he erected a four-room frame house of yellow poplar on his 600 acres of rolling land. The Absalom Scales House is recognized as an Historic House by the National Rigister of Historic Places. It was built for Absalom Scales and his wife Nancy Dalton, whose paternal grandfather Samuel Dalton Sr., was a British immigrant and personal friend of U.S. President James Madison. In 1835 it was inherited by their son Noah, who enlarged the house, covering the entire structure with brick. The Absalom Scales House has been renovated several times and has been a landmark in the small farming community of Eagleville.

35. Nancy Ann Kenner Dalton, daughter of Samuel Dalton and Charlotte Gallihue, was born on 2 May 1773 in Rockingham (Guilford) Co., North Carolina and died in 1840 in Williamson Co., Tennessee at age 67.

36. Aaron Woodlee Webb, son of Isaiah Elder Webb and Harriet, (the grandaughter of Robert H, and Scinthy Tate of Grundy Co., Tenn), was born in Pennsylvania, United States in 1775 and died April 11, 1885 in Rutherford Co., Tennesee .

A child of their marriage was: 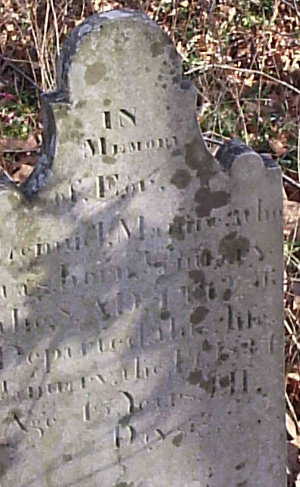 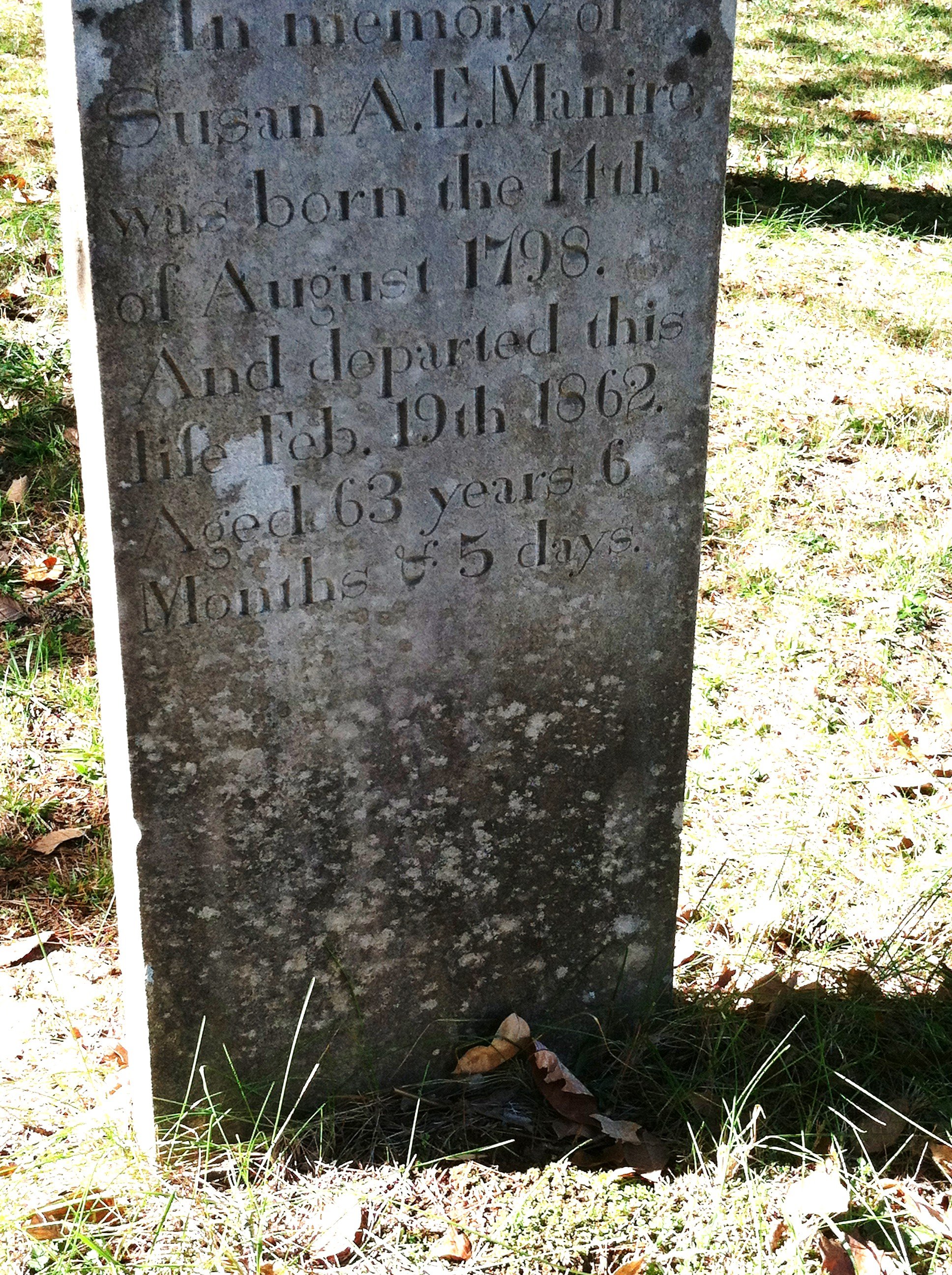 46. Robert Read, son of Josiah Reid and Mary Carson, was born on October 28, 1796 in Cambell Co., VA., immigrated to Rutherford Co., Tennessee in about 1802, and died there on December 17, 1883. He was married twice, to Elizabeth Gentry and Elvira Carson. Apparently, he gave all of his children by Elizabeth Gentry the "Read" surname, but named those by Elvira Carson "Reid"